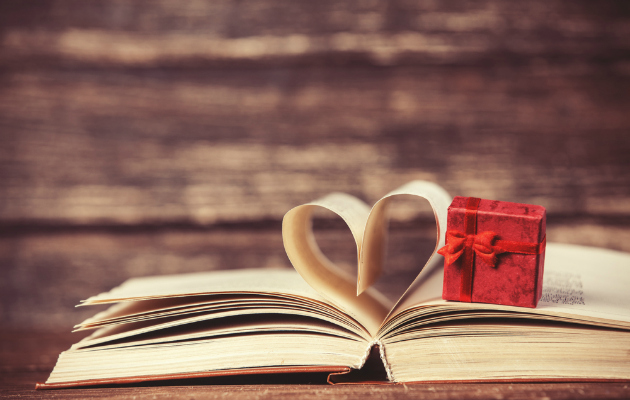 There’s a lovely old man who comes into my writing cave – the local cafe where I’m fast becoming part of the furniture.

He’s a regular too – he usually visits as part of his daily routine to get out the house, pick up a couple of things from M&S, then stop by the cafe to read his paper over a cup of coffee and usually a few extra treats from the staff.

He used to volunteer at another cafe (I seem to live my life in cafes!) where I used to take my kids, and has known them since they were babies.

Normally we say hello, he asks about my family, and he settles down to his coffee and paper while I carry on typing.

On Good Friday however, the cafe was busy. I had negotiated a few precious hours to type away in my little corner when I spotted him come in and turn around, and his face fell as he noticed there were no free tables. Despite the staff calling out to him to wait, he said he’d come back tomorrow. I called out to him, and he looked in my direction without seeing me, his eyes dejected and his shoulders slumped.

I ran after him. I had to. To invite him to share my table (he would say I attacked him)

“Are you sure I won’t be bothering you? Haven’t you got work to do?” he asked.

I wouldn’t take no for an answer.

We talked for ages – about his life, his family, his memories. Memories he hadn’t visited for a long time, stories that came pouring out because there was somebody to hear them. I learned more about this man in a couple of hours than in some six years of knowing him.

“You’ve really made my Easter weekend” he told me, “ with all these memories fresh in my mind.”

He kept apologising for taking up my time, and kept wondering suspiciously if I was a good listener or a good actress.

Yes, about 30000 words worth. But that doesn’t matter right now.

Right now I get to watch this man come alive, as he relives perfectly ordinary memories that mean the world to him. I get to watch the sparkle come back to his eyes, his shoulders bounce as he laughs, his face light up as the joy of those moments pour into the present.

He refused to leave without buying me lunch. So I made him a deal – if he was to buy me lunch then he wasn’t allowed to feel guilty for “taking my time”.

So as you go through the remainder of your Easter weekend and into the week ahead, that’s my wish for you. Whether you’re working, resting, playing or anything else – let yourself be completely absorbed. Notice as time slows down and you stop counting, and just live in that moment. Take that gift and treasure it. Because it will be treasure you can come back to, time and time again.